Mr. Rumble is responsible for the development of the Sonoma County Energy Independence program – which has served as a national model for a new private market sector around Property Assessed Clean Energy projects – the Portrait of Sonoma, launched Cradle to Career through the County’s Health Action council, and developed several water and agricultural related policies, among other achievements. After sharing command of the County’s emergency response during the Sonoma Complex Fires, Mr. Rumble was appointed to oversee the County’s long-term recovery and resilience efforts. 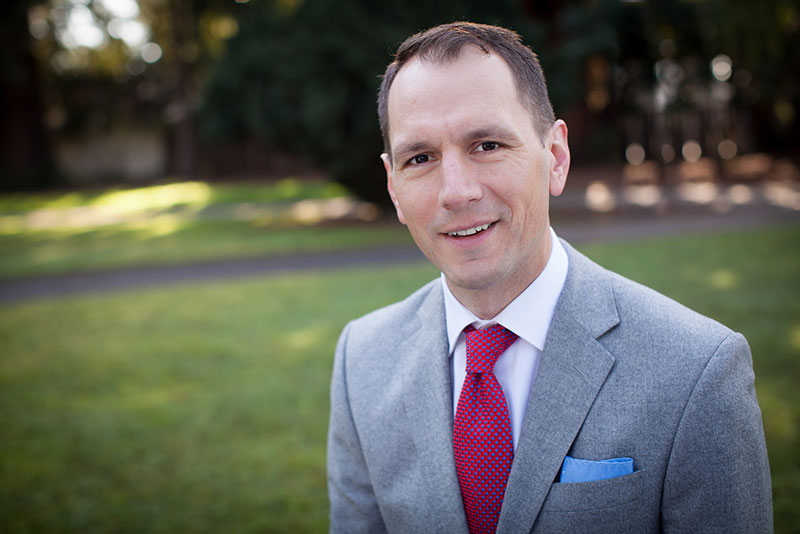 Outside of his career with the County of Sonoma, Peter was a founding partner and CEO of a clean energy company providing services to communities throughout California. During this time, Peter launched the company, raised several million in private capital, laid the foundation for several jurisdictions to launch Community Choice Energy programs, and negotiated the sale of the company.

In his other public sector work, Mr. Rumble conducted research for local governments, such as the San Francisco Board of Supervisors and Illinois Governor’s Office, and worked for the United States Congress on a wide range of issues including nutrition education, emergency services, youth education, workforce development, consumer protection, and tax policy.

Mr. Rumble has a Bachelor’s degree in US History from Pacific Lutheran University, and a Master’s degree in Public Administration from San Francisco State University, graduating with honors. Mr. Rumble is a Fellow and Board member with the Leadership Institute for Ecology and the Economy, and helped recently to merge the organization with the leading local non-profit addressing resilience, Daily Acts. 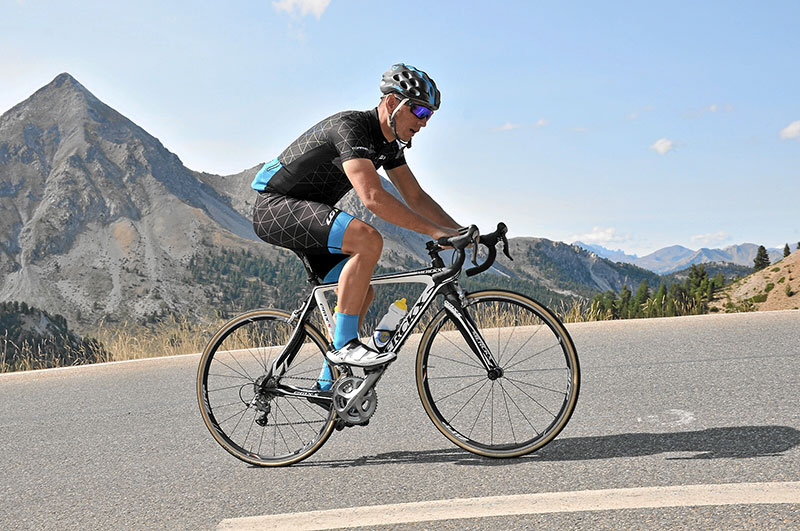 In 2014, Mr. Rumble was named one of the 40 leaders of the North Bay under age 40. He lives in Santa Rosa with his wife and two children and is an avid cyclist and jiu-jitsu practitioner.